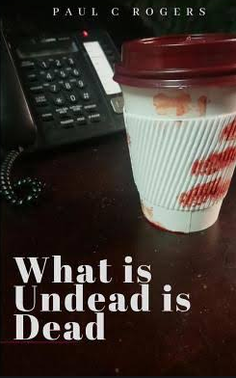 What is Undead is Dead

First they rose in our stories, then on our screens. Finally, the zombies rose in our streets. But thankfully the brute response of the Armed Forces quelled the uprising before anyone could utter the word 'Apocalypse.' Unfortunately, whilst the war was won, the battles continued. These undead now a public nuisance that required a new breed of public servant.
Unarmed, overworked and underpaid, the Zombie Constabulary aim to make every citizen forget the Crisis by responding to and dealing with recent-turns, stragglers and any other former citizen that now wanders the streets.

Sam, optimistic and fresh-faced, is about to begin his first day's shift. What could go wrong in 24 hours amongst the Undead of London? As long as he remembers the mantra, he'll be fine...

Buy 'What is Undead is Dead' here! 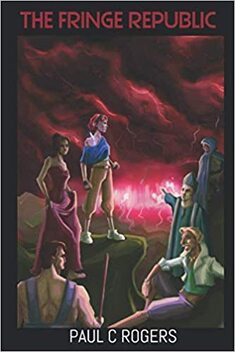 When the continent of Shinrial was cut off from the rest of the world by a mysterious and unexplained Barrier, the response was chaos, military control and eventually denial.
​
​Neri, intrepid at heart, but limited by her humble island surroundings, is about to become embroiled in a supernatural adventure that will change her fate forever.

Accompanied by an assortment of mercenaries and nomads, their journeys will converge into one that may lead to the continent's very survival. 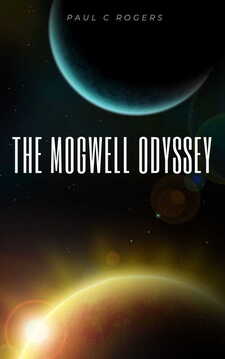 When disgraced former Fleet Commander Ian Forrest was assigned command of the junker freight ship The Mogwell, it was supposed to sweep him under the rug, far from the inner workings of the Fleet.

​But instead of the intended punishment of hauling cargo to the distant regions of charted space, both he and the crew of The Mogwell find themselves with something more on their shipment manifest:

A special stowaway containing a secret so scandalous, it could unravel the very tenants of the Fleet itself. 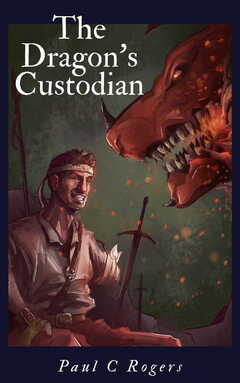 The Kingdom of Tallagate is tormented by two burdens. First, a costly war with their Arconan neighbours, which not only saw them suffer a significant defeat but instilled economic and social turmoil in the aftermath. And secondly, an incursion of lowly beasts as set out by the revered text ‘Tommamare’s Creed of all Creation.’

King Lornus may have led Tallagate into this disastrous war, but continues to hold the kingdom hostage with an obsession of purging the lands from the beasts decreed within the text.

For Geron, a young farmhand, these regal ramifications will impact his life in more ways than one. Returning maimed from the war, he is about to find that not every beast in Tallagate can be purged so easily. Nor are they all confined to the fiction of Tommamare’s Creed. 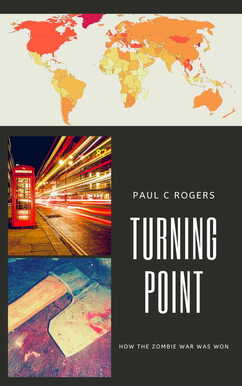 Turning Point: How the Zombie War was Won

​Historians may look back at the fortnight in which humanity was laid siege to by the rising of the dead as a brief footnote. An incursion quashed by a brute force in kind. But for many who lived through that time, it was almost the end of the world.

Survivors, Plunderers, Warriors. Each has their story to tell in winning the war.

This is the tale of how humanity reached its Turning Point.